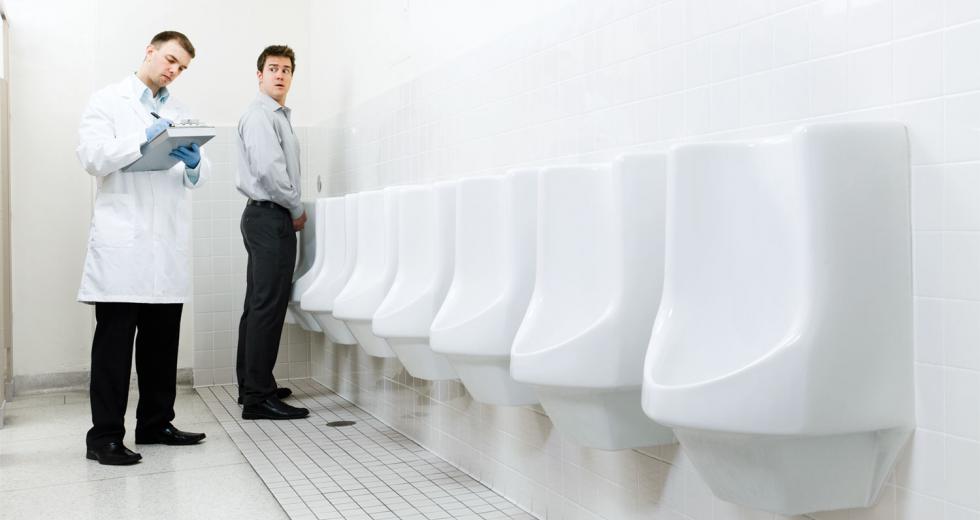 In Wisconsin, whatever Governor Walker’s intentions may be with his drug testing policy, the evidence shows that to implement such a policy would condemn WI taxpayers to frivolous spending in order to catch insignificant amounts of users. Additionally, it is morally wrong to use taxpayer funds in order to violate the constitutional rights of the poor.

END_OF_DOCUMENT_TOKEN_TO_BE_REPLACED

In America, it is estimated that 3.5 million people are currently homeless. In the same country, census data indicate that approximately 18.5 million houses currently sit vacant. In addition, a barrage of new laws in major cities across the US have made it a crime to even offer food to…

END_OF_DOCUMENT_TOKEN_TO_BE_REPLACED

Error: Twitter did not respond. Please wait a few minutes and refresh this page.